Data model is a mechanism that provides data abstraction for database application. data modelling is used for representing entities of interest and their relationship in the database. data model of collection of conceptual tools for describing data, data relationship and attachment 1 and data constraints.

They are different data models of database: 2. the root can have any number of child record types, each of which of can itself be a root of hierarchical tree.

3. which skeleton record type can have only one panel record type does a many-to-many relationship cannot be directly expressed between two record types.

5.Each Child Record Type can have only one parent record type ,thus many to many relationships can not be directly expressed between two records

the database management system similar to a relational database but with an object oriented database model, objects classes and inheritance supported in database schemas and in the query language. ladies and it supports extension of data model with custom data types and methods 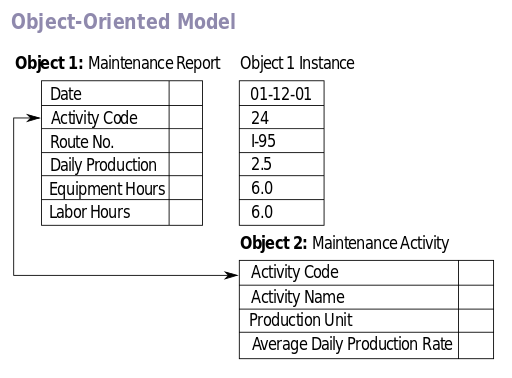 each entities are described in a database by set of attributes. and a relationship is an association among several entities.